What is Web3? Simple Explanation With Use Cases. 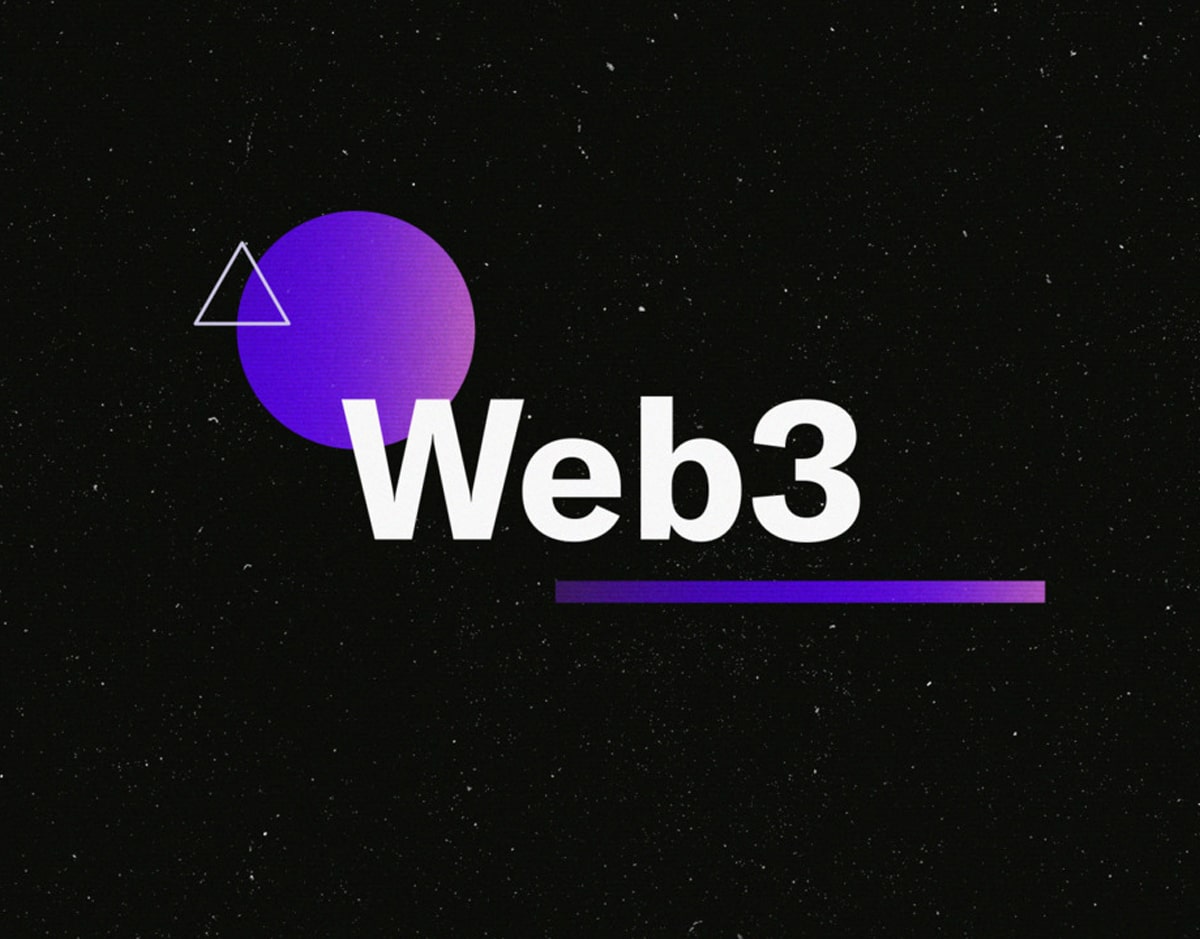 Web3 is the 3rd generation of the Internet where devices are connected in a decentralized ecosystem.

In other words, the core principle of Web3 is about creating a more transparent and fairer network with greater privacy, security and quality of interaction.

| What Exactly Are The Implications?

Rather than using apps and platforms that collect user data, as in the current phase of Web2, users in the future Web3 phase will be able to participate in the creation, operation, and governance of the protocols themselves.

In essence, Web3 is an umbrella term for a set of principles that will allow us to shift away from Web2, currently dominated by large authorities that capture the majority of the internet’s monetary value. When we embrace this change, we will see a future where there are no servers, no large corporations controlling our data, and no central point of failure (which is what is happening now).

The decentralized network provides numerous benefits, with some qualities yet to be discovered. What exactly are the benefits so far? Let’s unpack them.

Users will find it easier to trust on Web3 platforms. This is because personal data is within your full control, increasing the amount of privacy users desire. Tight security over data will also be a given, addressing the biggest problem of all time – illegal trafficking of personal data.

Due to the secure and tamper-proof nature of blockchain technology, hackers will find it difficult to penetrate any network and retrieve sensitive data without being detected. There is also a lack of central authority, hence reducing the chance of any external threats and attacks.

Many online activities require the involvement of third-parties in the world of Web2. One example is sending money abroad: third parties include banks and payment processors. With Web3, peer-to-peer transactions will be made possible, such as sending cryptocurrency,  eliminating any extra service fees charged by these remittance services, or risk of internet threats.

Internet giants like Meta and Twitter are also powerful central authorities that are able to ban accounts or change rules instantaneously. Conversely, A blockchain-based social network will be able to allow users to make those decisions.

| Some Web3 Use Cases

Is Web3 really here yet? Well, opinions on this somewhat differ. This is our take: Until a major shift comes in to bring immense value to the mass audience, the creation of a better Web with Web3 will still be a work in progress.

As we continue to improve on infrastructure supporting it, Web3 will take the world by storm and impact the community and broader economy in time to come.

We are excited about the future of the internet. Are you?

Stay tuned to learn more about Web3 with us! 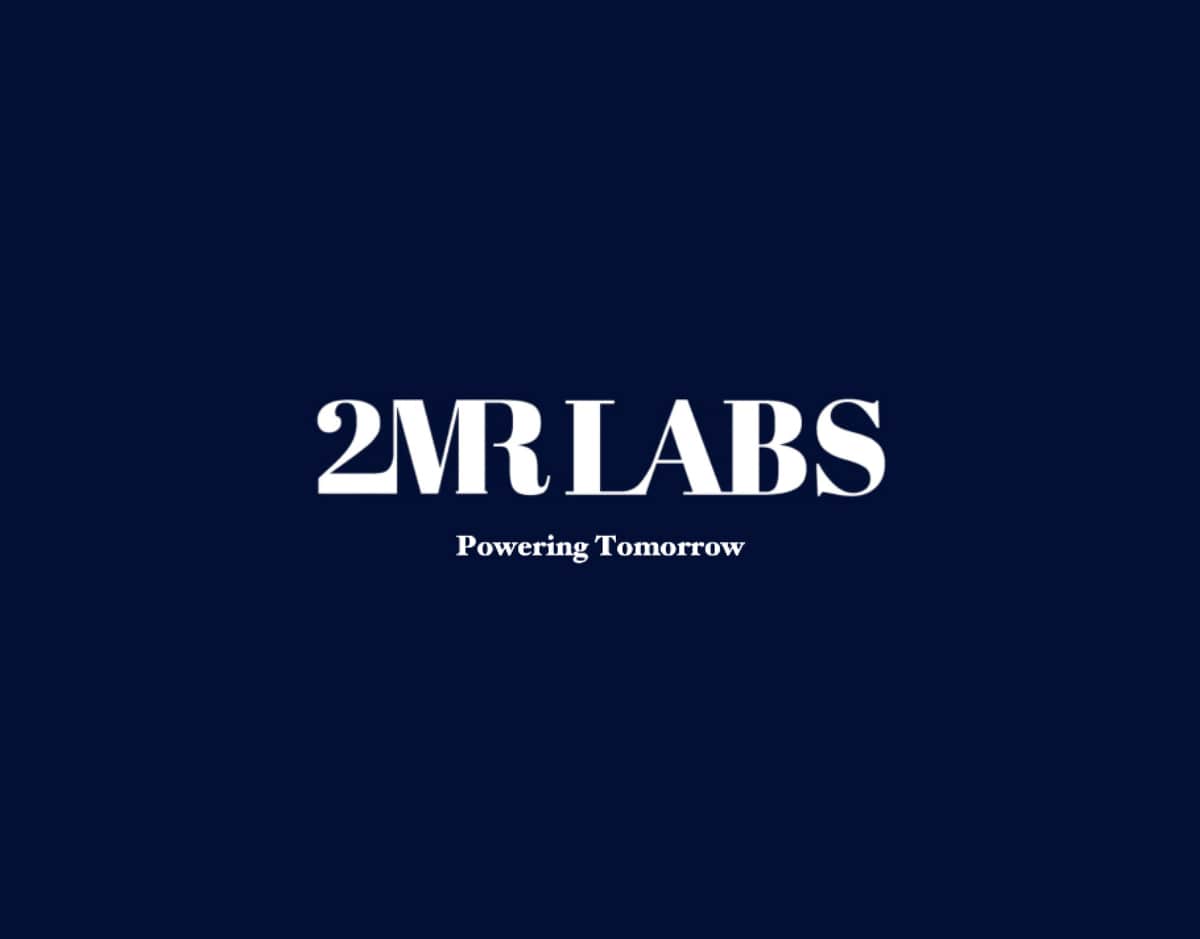 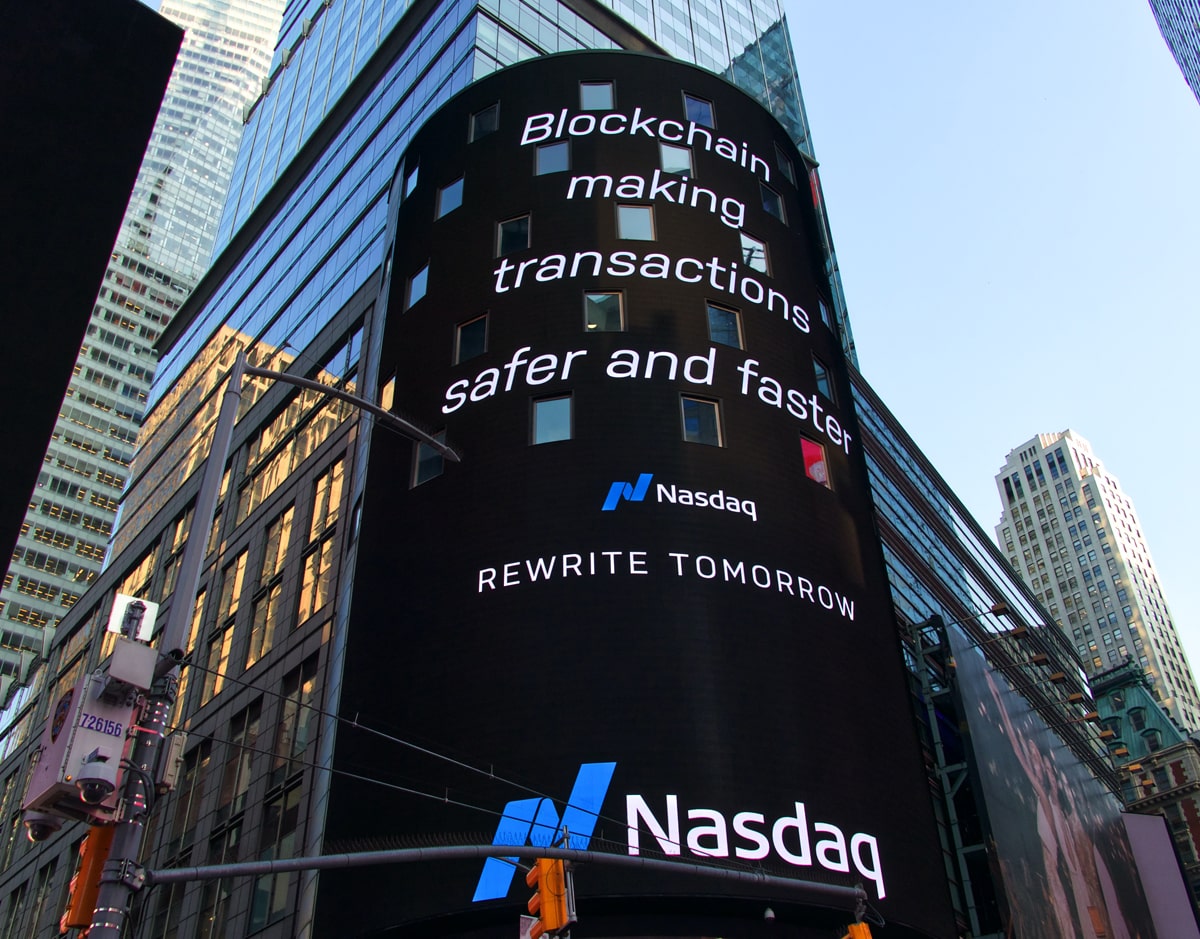